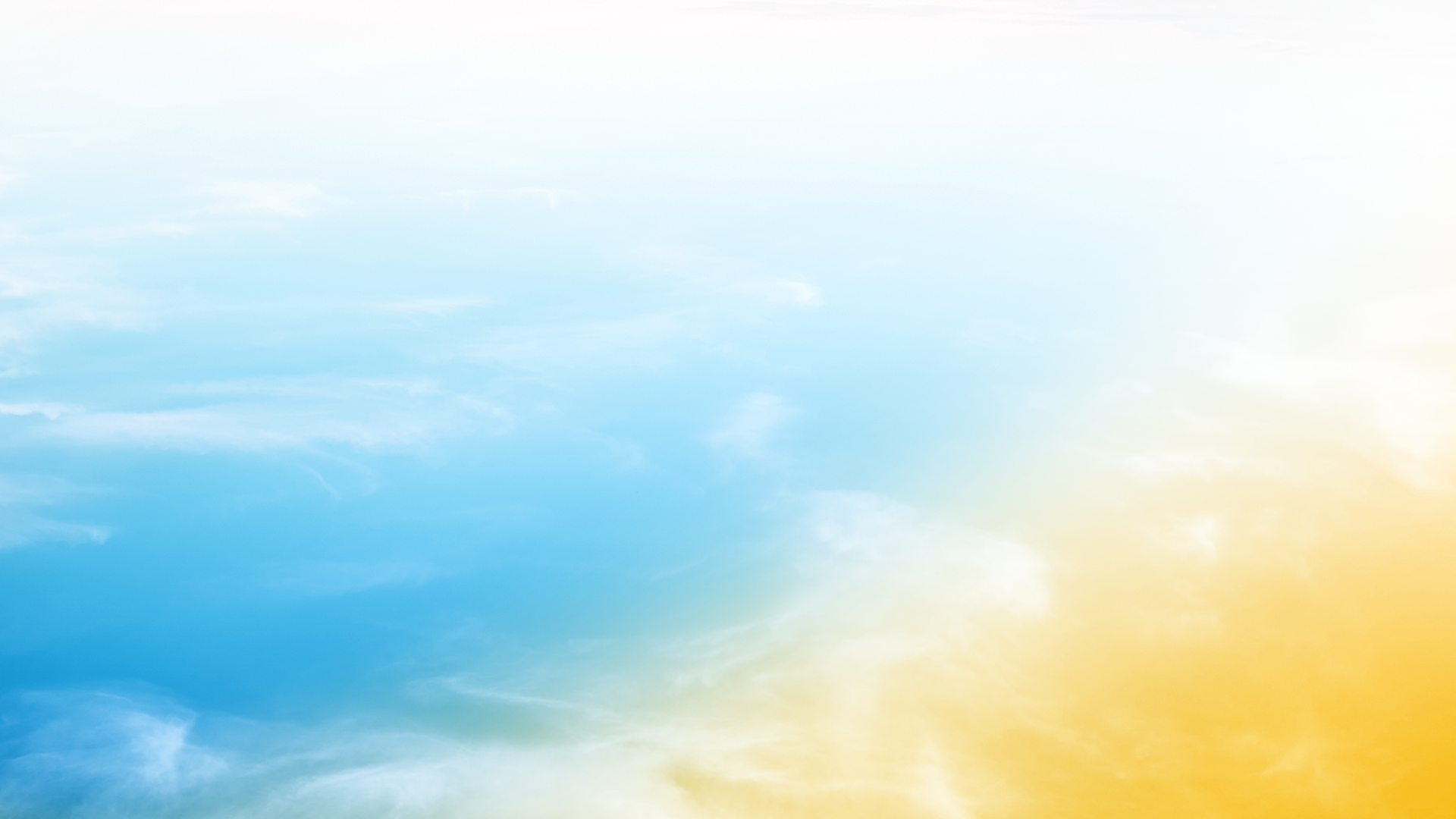 In 1805, Father Stephen Badin rode horseback over a large part of Kentucky, saying Masses in private homes, including at Little Mount, about five miles east of Taylorsville. In 1808, he was succeeded by Father Charles Nerinckx. That same year, the new Diocese of Bardstown was established, the first in the interior of the United States; Father Benedict Joseph Flaget was named Bishop. In 1815, Father Nerinckx built a log church near Little Mount, St. Benedict Church, on about two acres of land owned by Henry and Fanny Newman. A cemetery was established on the church property, the oldest marked stone, in 1816 is marked with initials only, HN; that may be a young son of Henry and Fanny Newman's.

Spencer County was established in 1824 from parts of Shelby, Nelson, and Bullitt counties; Taylorsville, which had been settled in 1799, was established as the county seat. The center of population began to shift toward Taylorsville. In 1829, Father James Elliot was named as pastor of St. Michael Church at Fairfield and the "Taylorsville mission," and a movement began to establish a church at Taylorsville. All Saints Church was built in the 1830s and was dedicated in 1841 by Bishop Flaget. Father Elliot continued to pastor St. Michael's and All Saints, and founded St. Francis Xavier in Mt. Washington in 1846. In 1862, Father Michael Dillon Lawler was our first resident pastor. At various times, All Saints Church has been a mission of St. Michael's, St. Francis Xavier, Church of the Annunciation at Shelbyville, and St. Gregory at Samuels in Nelson County.

St. Benedict's continued to be used as a funeral chapel until 1861; the last burial in the cemetery was in 1895. In 1934, Archbishop Floersch sold one acre of the St. Benedict property, just southwest of the cemetery. That may have been the site of the church building. In 2001, the Archdiocese erected a monument at the cemetery, with names and dates of those known to be buried there. The altar carving represents a lamb holding a banner, sitting on a book with seven seals. Revelation 6 details John's vision of a scroll with seven seals. No one had been worthy to remove the seals and open the scroll, but an angel told John that there was one worthy - the Lamb who had been slain, Jesus.

In the 1890s, the original clear glass windows were replaced with stained-glass windows, the Nelson Record, a Bardstown newspaper, reported that the windows "will be of modern pattern and very costly."

The Stations of the Cross were donated in 1926 by parishioner Sue Crume when she became a Franciscan nun.

In 1992, the church building was added to the National Register of Historic Places, noting that the style of church was similar to that of St. Thomas Church in Nelson County. That same year, the adjoining parish hall was built.

In 2008 the steeple and bell came down in a tornado. The bell, made in 1885, was returned to the foundry in Baltimore for repairs, and the steeple was rebuilt. After the ceiling and walls were repaired, the interior was repainted, including the color, "Burning Bush," behind the altar.

In 2012, the 18-foot copper cross was installed in the prayer garden, to enhance our presence in the community.

The shrine to the Blessed Mother, benches, and landscaping around the entrance ramp to the office doors was built by a couple of scouts for their Eagle Scout projects.